These detailed pieces made in tin are what has given the symbolic character to Jalisco. Stars, moons, eclipses, angels and cactus are just some of the most representative figures of this technique of goldsmithing whose use dates from the Roman Empire. Since the middle of the last century, artisans have been experimenting with tinplate to a higher level than simple decoration. They assure that in the matter of handicrafts it is necessary to be innovating and not to only remain with the old models of creation.

Although the production of these objects declined significantly as production expanded through more novel resources (plastics) artisans have maintained the process of elaboration of yesteryear: manually cut the leaves, color them with Special liquids if required and stick piece by piece until the figure or candlestick is assembled.

However, the new generation of artisans has chosen to give a more experimental touch to their crafts: with the help of tools such as hammer, soldering iron, scissors and punch, they cut and shape the metal giving shape to stars, angels, piggy banks , moons and lamps among other figures in which they sometimes use other materials such as clay, glass or bovine leather to give way to the emergence of pieces that flash colors from the depths of the tin.

Nowadays, the craftsmen who work tinplate have looked for a way to make different objects for domestic and decorative use, with the purpose of recovering the lost market due to the invasion of plastic articles that threaten their sources of work. 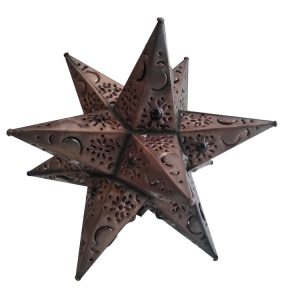 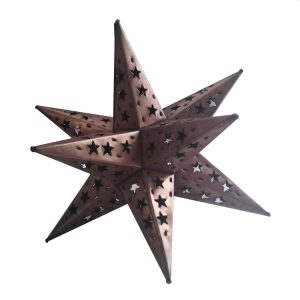 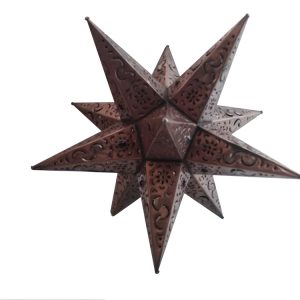 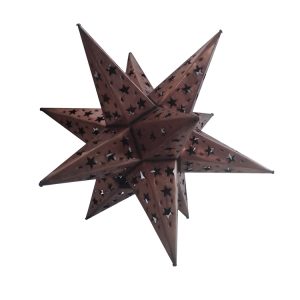 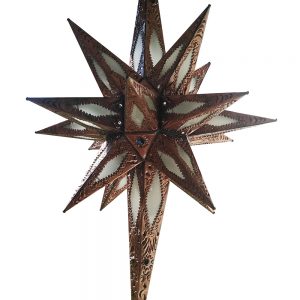 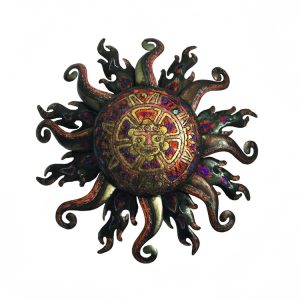 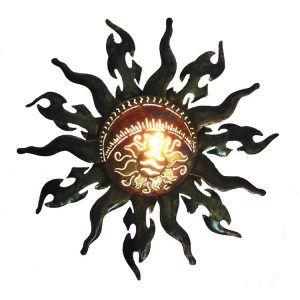