The Acapulco chair is one of the most recognized chair designs of the twentieth century It is an anonymous design that emerged in the 1950s.

The Acapulco chair is named after the legendary Pacific Acapulco Resort in Mexico, next to the famous diving cliff “La Quebrada”, a place visited by various celebrities of the time. Acapulco became in the decade of the 50s the refuge of the great stars of Hollywood: the Kennedys, Elvis Presley, Elisabeth Taylor and John Wayne, among others enjoyed relaxing in the Acapulco chairs that dressed the terraces of this luxurious Resort overlooking the bay, while relaxing, sunbathing and a cocktail; becoming one of the most legendary and recognized chair designs of the 20th century, which is linked to luxury, sophistication and vacations.

The separation of the rays formed a fresh and permeable plot, avoiding the suffocating heat of the Mexican summer and emulating the ancient Maya weaving techniques. In the 60s, with the boom of tourism in this city, it became a key piece for all the terraces and beaches of Acapulco.

The design has enjoyed continued success for nearly five decades – being the designers’ favorite for its clean lines and comfort. In its beginnings it was manufactured in several artisan workshops in Mexico, but little by little it disappeared from the market in the last decade of the 20th century.

The Vintage (retro) image has brought this chair back to the 21st century market. Powered by the concept of personalization.

The simple and characteristic language of this chair has generated countless versions.

Having no copyright, and there are no original design plans, or official manufacturer, we find a lot of modalities in the market. The best-known models are the Acapulco chair itself, with its curious oval design and the Condesa chair, which has a rounder backrest.

Now it is a chair of design cataloged like vintage. This chair can be related to a Mexican folk style using bright colors. 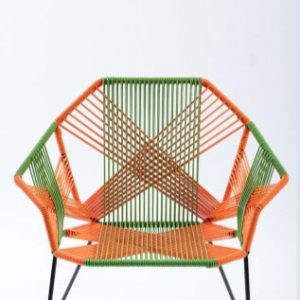 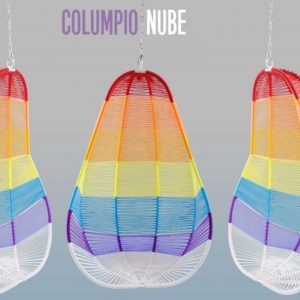 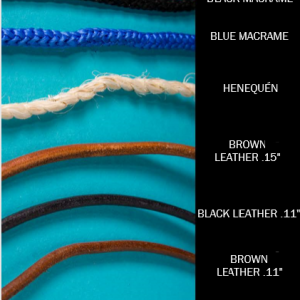 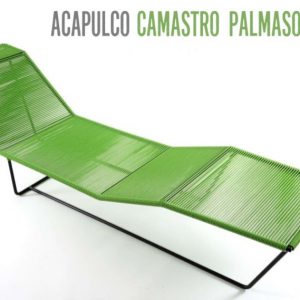 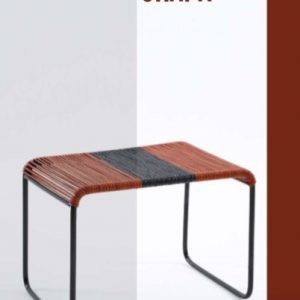 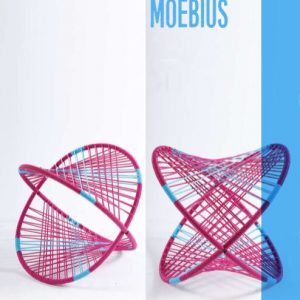 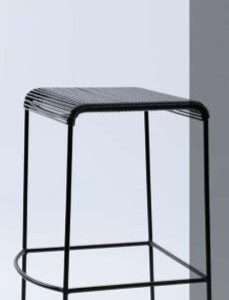 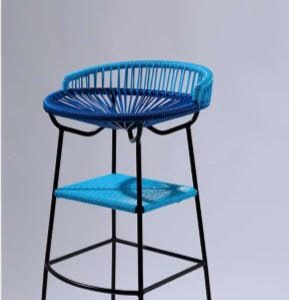 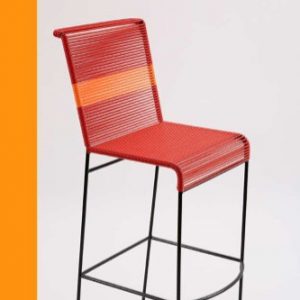 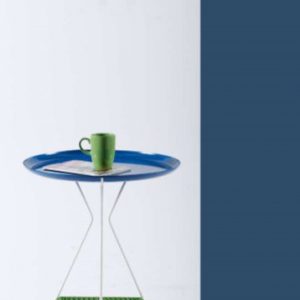 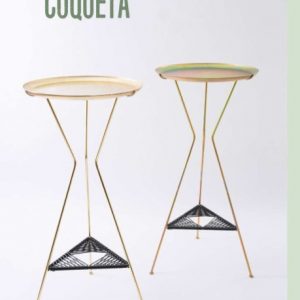 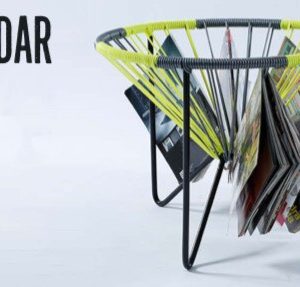 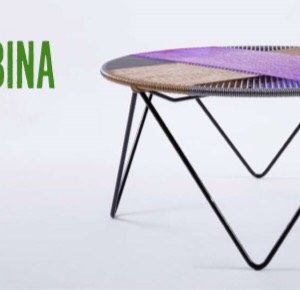 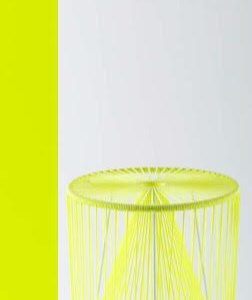 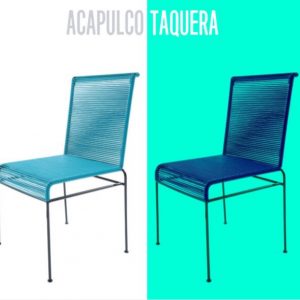 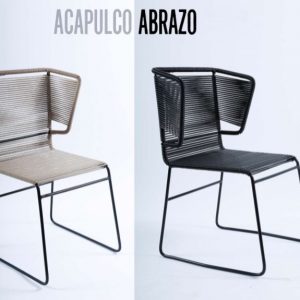