This interesting handmade Mexican handicraft tells a legend and it is said that the woman represented was a magical woman.

Legend has it that a few thousand years ago, in the region of Metepec, in those times swampy and lacustrine zone, the land of the nine waters, there used to appear a beautiful woman who between flower necklaces that covered her chest had from the waist to down snake shape. The story refers to several fishermen who managed to see it and then relate that it got into the water, thus emerging the legend of this woman who was called tlanchana. Some assumed that she was the personification of Chalchiuhtlicue, goddess of the waters, and from her canoes they invoked her to venerate her. This Mexican craft is one of the most popular in the state of Metepec, Mexico.

There are no reviews yet.

Be the first to review “Tlanchana” Cancel reply 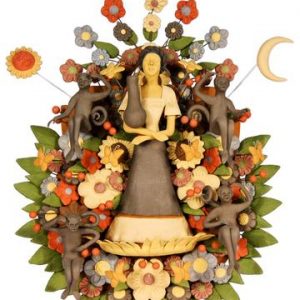 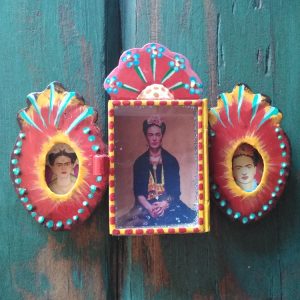 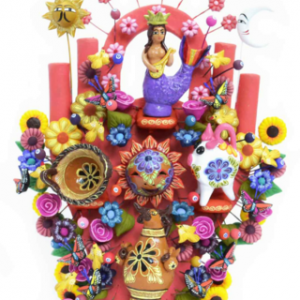 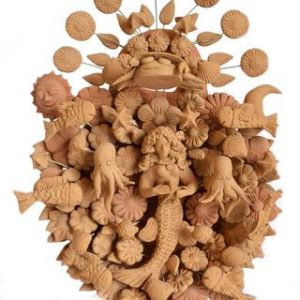 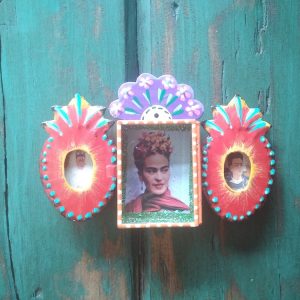 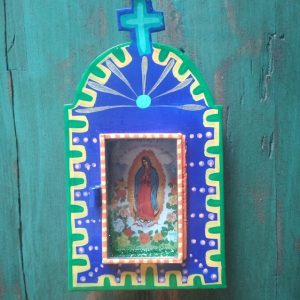 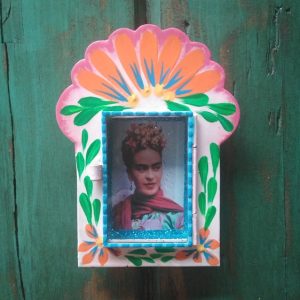